I recorded an episode of a podcast this week with my pal MARK GODDARD of Snakebite Horror and Bloody Good Reads. This time we were talking about movies, and CHILDREN OF MEN came up. I’ve written about CHILDREN OF MEN on this site before. I think it’s a spectacular film for a number of reasons, not least because of the way it’s filmed. Fluid camera work, subtle editing, and seamlessly integrated visual effects combine to bring an involving, almost documentary-like feel to scenes. I had that same feeling recently when I discovered another movie, ’71.

A young British soldier is accidentally abandoned by his unit following a terrifying riot on the streets of Belfast in 1971. Unable to tell friend from foe, the raw recruit must survive the night alone and find his way to safety through a disorienting, alien and deadly landscape. 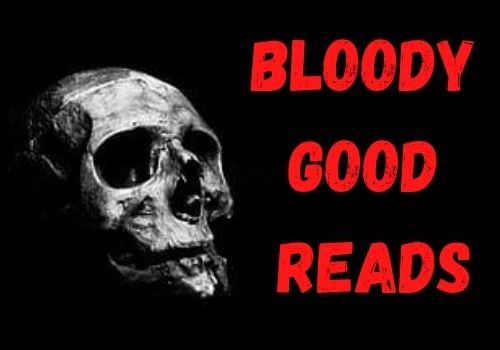