Following the release of DEAD WATER (see my recent post), I got talking with the brains behind Hersham Horror Books, Peter Mark May, about his unusual PentAnth series – anthologies featuring themed stories by five invited authors. I asked him first of all where the idea came from. 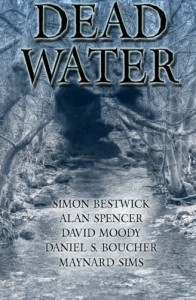 “The whole Hersham Horror Books was a bit of an accident. Being a horror writer, I thought it would be nice if me and four horror writing buddies did a themed eBook anthology. But it grew and grew and more people jumped onboard until I had 16 stories for Alt-Dead our first release. But I still had the idea of a five author anthology, so Fogbound From 5 was born. Five authors, five stories set on a train from Platform 5 Waterloo one foggy dark night. The cover artist put me down as editor, but that wasn’t planned. So I thought about the next PentAnth: five authors one subject again, with a guest editor pitching in. Now we are on number five. I keep thinking I’m going to have a rest, but I have an idea for Number six now…”

I asked Peter how the authors are selected for each volume. He said that “normally they select themselves. I have an idea, or someone has begged to be in it, or some kind author has bought me a pint sometime and I’ve remembered that (top tip authors!). With guest editors they bring in people I don’t know… BAFTA winners, award-winning top-ranked people I could normally only dream of working with. Also I sometimes read a story and think I must try and get them!” So who (dead or alive) would be in his ‘dream team’ for future volumes? “Peter Straub, Stephen King, F. Paul Wilson, M.R. James (Adam Nevill if you want only living ones) and William Hope Hodgson (or living Brian Keene). Also James Herbert, Brian Lumley, Simon Clark. Mark West and Stephen Bacon.” 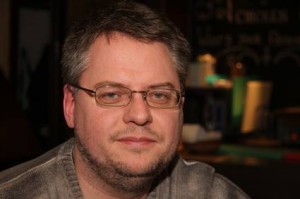 Finally, what’s next for Hersham Horror? “I’m still writing novels and short stories including a sequel to AZ: Anno Zombie at the moment amongst other things. HHB’s next releases will be a series of six novelettes by six different authors out in 2015 – The Cursed series. Then I’d like to do another large anthology like Alt-Zombie again which was a mammoth undertaking. It was hell to do but exciting at the same time. One of the stories (Dave Jeffrey’s Ascension) was made into a film, which featured the book as a prop…”

It was a pleasure being involved in Dead Water. Here’s wishing Peter and Hersham Horror every success! 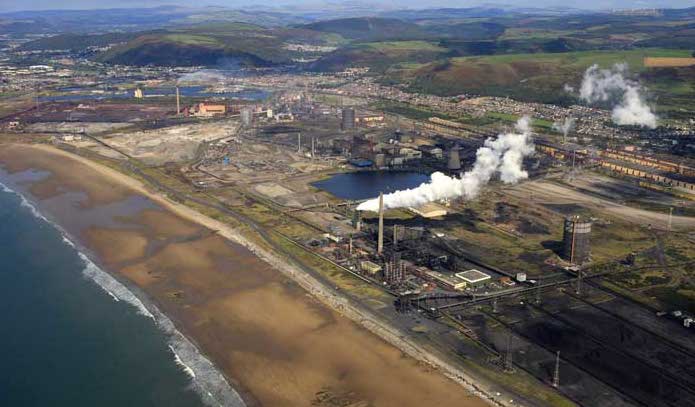