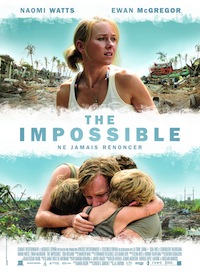 Couldn’t think of a better title for this post, so I just went with the facts! I’m going through one of those weird periods at the moment: loads of stuff happening behind the scenes, but I don’t have much to say in public just yet. So here’s a very brief update…

I’m really pleased to announce that I’ll be signing with Wayne again at Waterstones Cardiff on Saturday 21st April from 12:30pm. We had a great time there last October, and I’m looking forward to returning. Please come along if you’re able.

I’ve had hundreds of entries so far – thanks! – and there’s now less than a week remaining to enter the giveaway. Click here to remind yourself how to enter. Already entered? Re-tweet this for an extra entry:

Forgive me for shamelessly using the (justly deserved) popularity of The Walking Dead to promote my own work, but did you know showrunner Glen Mazzara wrote a script for the long-gestating, Guillermo del Toro-produced HATER movie? He mentions it in this interview.

Right, back to work. I finished writing a novel this morning. Can’t wait to tell you about it.