Quatermass and the Pit

To say QUATERMASS AND THE PIT is influential would be something of an understatement. It has been cited by Stephen King and John Carpenter amongst others, and it’s had a huge influence on my writing over the years. There are so many fascinating themes at play here, and they’re handled in a smart and logical way. The story unfolds gradually, peeling back layer after layer, discovery after discovery, to reveal the ultimate outcome. And that outcome is about as far removed as possible from what you’d expect at the outset. Kneale sets up a stereotypical sounding tale of alien contact but elevates it to new heights by rooting it many hundreds of years in the past. A situation which initially appears to be focused on one specific corner of one specific city steadily spirals to encompass the entire human race and beyond. 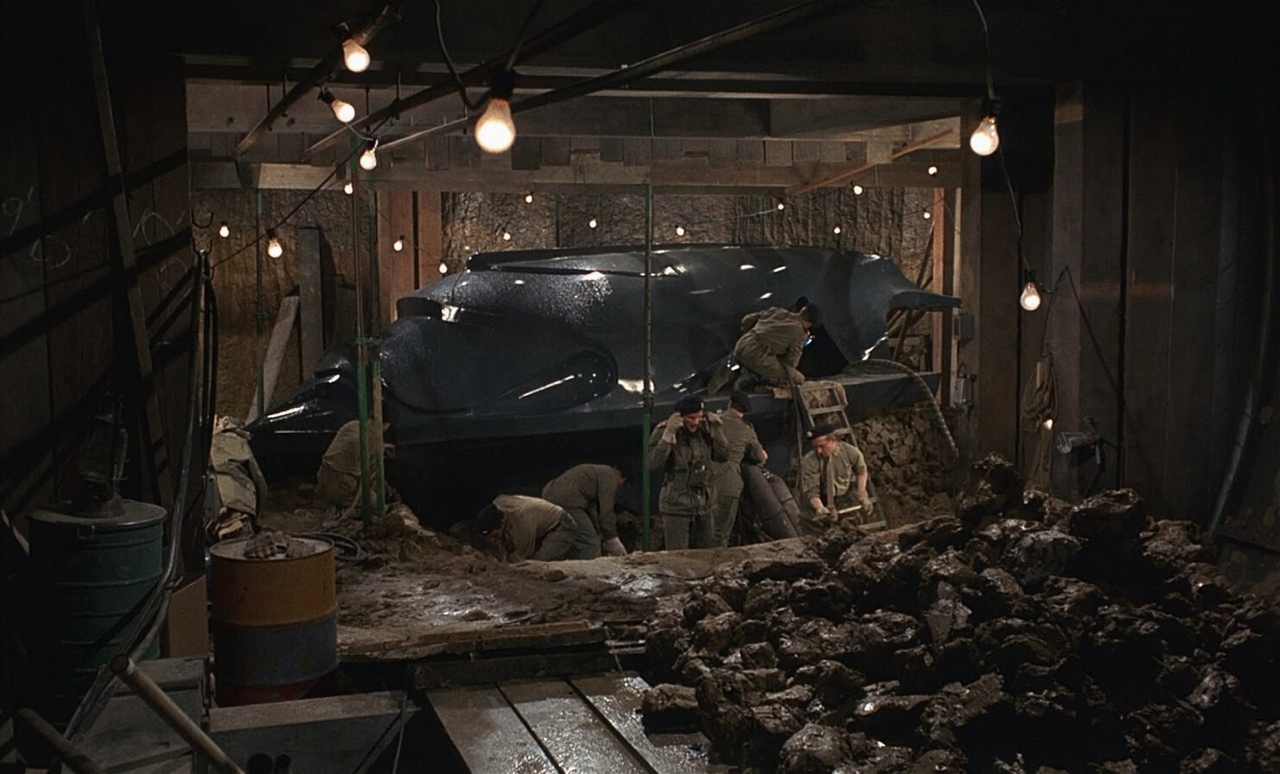 I’ve always strived to make the implausible situations I write about seem as believable as possible. Whether that’s alien invasions, zombie apocalypses, climate disasters or any other nightmare scenario, I’ve always found that by rooting the premise in normality, it exponentially increases the impact of the horror. Part of the way I’ve tried to do that is by focusing on characters who are far removed from the centre of the problem; my ‘heroes’ are typically unfortunate buggers who just happen to get caught up in the chaos. With Quatermass, though, Nigel Kneale tells the stories from the perspective of the character who is both the expert and who is invariably trapped right in the eye of the storm. This works so well, I believe, because the professor is continually being rebuffed and ignored. It’s a powerful narrative choice, which allows Kneale to build on the strength of the professor’s character. He’s constantly undermined by those who believe they know best, but he focuses on the facts and the truth and doesn’t pander to other influences. As I said earlier, there are some surprising parallels with today’s pandemic where political point-scoring and profit appears to have more importance than people’s lives.

This adaptation of QUATERMASS AND THE PIT also succeeds because of its pacing and production values. Kneale’s screenplay (adapted from his original TV script) is taut and perfectly pitched. The cast, notably Hammer stalwart Andrew Keir in the title role, and Julian Glover as the officious Colonel Breen, are excellent. Technically ambitious and accomplished – a few dodgy model shots and visible wires aside – it’s a good looking film which feels a class apart from many of Hammer’s other productions. There’s a feel of mounting unease which permeates the entire movie; a feeling of the blind leading the blind, of the human race sleepwalking into something catastrophic. As I said, it’s a timely watch right now.

QUATERMASS AND THE PIT (known as FIVE MILLION YEARS TO EARTH in some territories) is available on bluray. British readers can rent the movie cheaply from the BFI website, where you can also catch an introduction from Mark Kermode. Can I also recommend you pick up a copy of the latest SCREAM MAGAZINE (and you’ll have to be quick, as it’s almost sold out). As usual, it’s rammed full of interesting features. As well as the Quatermass article I’ve already mentioned, you’ll also find pieces on PUMPKINHEAD, EXORCIST III, and Lucio Fulci’s zombie movies. Visit www.screamhorrormag.com for more information.