What Works For Them

I had some great responses to my post about planning last week, several from fellow authors who were keen to tell me how they do things. As I keep taking great pains to work out, the What Works For Me posts are exactly that: what works for me. I thought it would be interesting, though, to share What Works For Them. It illustrates perfectly my point that there are no ‘one size fits all’ rules to writing. 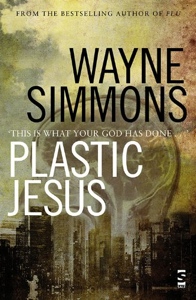 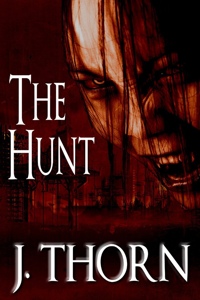 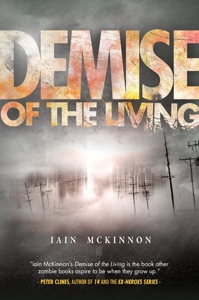 Horror author James Thorn has a very different way of doing things: “I end my writing day with 3 bullets. I know how that sounds, so let me explain. I always finish the day at the end of a scene. It’s hard for me to come back 24 hours later and climb into the middle of it. So, in order to have some continuity and some idea where I want to go, I leave three bulleted points at the bottom of the scene. They can be ideas for characters, thoughts, a setting I want to explore—really anything to prime the creative pump the next day. I might use all of them or none of them but at least I come back the next day and I’m not staring a blank screen.”

Old friend Wayne Simmons says: “I think it’s right what Dave says: we all do a similar amount of planning, just at different times. For me, free-writing is key in order to get to know my characters. So I do a lot of that and then follow through with VERY heavy editing. I don’t work in drafts, as such: I edit as I go, amending and remoulding as I think the story needs. Like Dave, I get inspired while doing other things; walking the dogs, tidying the house, whatever; and I jot everything down in a little notepad I keep.”

And author of Domain, Remains and Demise of the Dead, Iain McKinnon shares his very different approach. Iain develops his books in stages: “I first come up with a concept for a novel. For example in Remains of the Dead I thought What would happen to a mixed group of soldiers and civilians in a zombie infested town while they wait for a rescue?

“My next step is the world. How is this world different to the one we live in? I start by taking a big long walk and trying to see the differences. This is where physical research comes in. For Remains of the Dead I did some urban exploring. I got into a derelict office building. A location that had been abandoned and was in a similar condition to the places the survivors would find in their world. Being in a place that’s like your story starts to throw up things you’d never considered. It also gives you great awareness of the things the characters will encounter and that you can now describe with authority.

“Next is what happens in this world. Think of your own life. There are events that will unfold without your knowledge that can impinge on your life. I work out the time scale of the events in my book and plot when external things will happen. When the world is there I create my characters.

“Now here’s the next bit I do differently: I throw the characters into their world and start writing. I know the people, I know the world, I know the rough series of events and that’s it. I just let the characters do the work. This means I have very little idea of how the novel will end. Plan the world, plan the events and then populate your time line with people. The characters will write your book for you (though you still have to write the bloody book and its bloody hard work).”

Thanks to everyone who responded to the piece about planning, particularly Wayne, James and Iain. Next time: Ideas!

Tagged  David Moody, Iain McKinnon, James Thorn, Wayne Simmons, What Works For Me, What Works For Them.
Bookmark the permalink.
HTML Snippets Powered By : XYZScripts.com