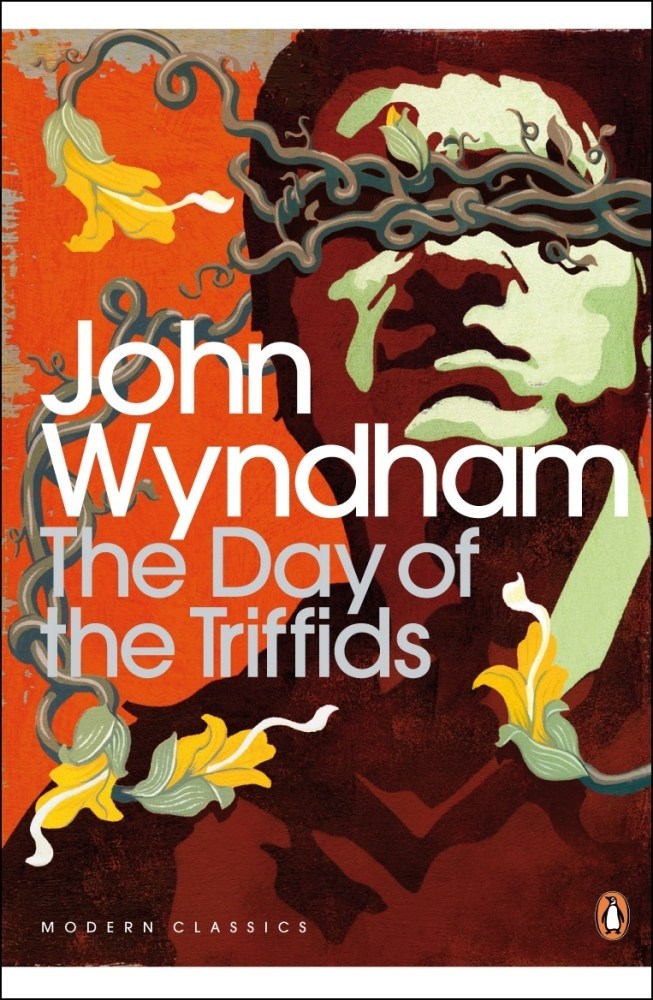 So, what’s it about? I’m sure you know by now, but here’s a brief synopsis. A new breed of plant is discovered – the Triffid. tml sportfogadás vélemények It has some remarkable qualities. Not only are Triffids a rich source of a natural oil, they’re also incredibly dangerous: they’re mobile and are able to drag themselves around, they possess poisonous, whip-like stings which they deploy with deadly accuracy, allowing them to kill and feed off the remains. And they can communicate with each other. Great herds of them roam the countryside together, given half a chance. 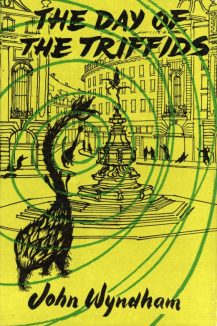 When I tell people that TRIFFIDS is the book which has influenced me most over the years, it’s for good reason. Sure, there are aspects of the novel which jar and don’t sit well, but there’s so much to recommend here. This book was a formative part of my post-apocalyptic education. I discovered it when I was 11, tucked away at the back of my junior school classroom library. It really shouldn’t have been there, but it was. And looking back, I wish I’d asked if I could keep it, because having just Googled the cover, I realise now it was a first edition. It was a pretty innocuous-looking book, but I devoured it from cover to cover over the course of a weekend. It’s no exaggeration to say that reading the book was a life-changing experience. mobil fogadóiroda It traumatised me, and I didn’t have long to wait before the terror was ramped up even further when the first BBC TV adaptation of the novel was broadcast. hivatalos lóverseny fogadóiroda I saved up my pocket money and bought myself a copy of the TV tie-in edition, then received an audiobook version for my birthday (read by Robert Powell and published on two mono cassettes, no less!). It’s fair to say I was addicted to the story. 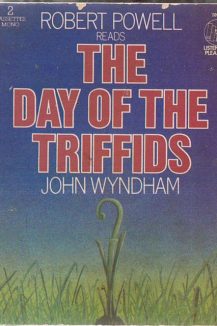 Let’s start at the beginning with the opening of the book. “When a day that you happen to know is Wednesday starts off by sounding like Sunday, there is something seriously wrong somewhere.” Wyndham’s first scene is a masterstroke which we’ve seen copied time and again in recent years. 28 DAYS LATER, THE WALKING DEAD – they’ve both riffed on the ‘waking up in hospital after the shit has hit the fan’ approach, and why not? It works. As a plot device, it’s brutally efficient in allowing the hero to wake up (relatively) unscathed after the event and for them to then discover the nightmare of the apocalypse along with the reader/viewer. Similar to Rick Grimes in The Walking Dead and Jim in 28 Days Later, Bill strolls out into the world relatively innocent and undefended, aware something’s not right, but not at all sure what has actually happened. But it’s not Triffids he encounters initially, it’s people. Desperate, helpless people who are suddenly unable to see. To my mind, that’s an even more terrifying prospect than walking out into a crowd of zombies or carnivorous plants. Let’s face it, we’ve all fantasised about being the last person left on Earth after some terrible apocalyptic event, but what Bill faces is far more daunting. His ability to see in a world of the blind means that he initially feels responsible for the rest of the population. It doesn’t take long for him to realise he can’t do anything but help himself. Though Wyndham’s characters in the book frequently come across as stereotypical and clichéd (and with increasingly outdated moral viewpoints), you still feel that Bill has the weight of what’s left of the world on his shoulders. And this is a point we come back to in the book again and again – is there any point helping the blind, or should the sighted simply focus on keeping themselves alive?

You know, if you describe the book to someone in the simplest terms possible –the world is taken over by giant, carnivorous, walking plants when everyone is blinded – then it just sounds ridiculous. You only have to look at some of the questionable cover art to have graced the novel over the years to realise how difficult it is to pull off a terrifying seven foot tall plant! And yet, to me anyway, the book remains unnerving and uncomfortably plausible. Why is that? I think it has a lot to do with Wyndham’s characterisation and writing approach. The people we come across in the novel… they’re largely just ordinary folk who find themselves living through an impossible nightmare. There’s a blunt matter-of-factness to his writing, and the lack of sensationalism makes it disarmingly easy to buy into the bizarre plot. Author Brian Aldiss described Wyndham’s books as ‘cosy catastrophes’, and I think that’s a wonderful description. There are no huge set-pieces or battle scenes here: the fate of the world doesn’t rest on Bill Masen’s shoulders at all, just the fate of Bill Masen’s world.

Looking back now, almost forty years since I first read TRIFFIDS, and over twenty years since the first draft of AUTUMN, I can clearly see how Wyndham’s novel shaped my stories and my approach to writing overall. My zombies have as much in common with the silent, slowly shuffling Triffids than they do George Romero’s living dead, and the way Wyndham’s deadly plants congregate around the isolated farmhouse, locking in on any sounds the survivors make, is a clear precursor to the attack on Penn Farm at the end of the first AUTUMN novel.

And that, I think, is what I love most of all about THE DAY OF THE TRIFFIDS and what I’m most proud of with AUTUMN – these stories are about worlds which are spiralling out of control in the most unexpected of ways. While everyone’s looking in one direction – literally, in the case of the TRIFFIDS – the real danger is coming from elsewhere. It’s a slow, methodical, unstoppable apocalypse, with none of the noise and bluster of most visions of armageddon, and perhaps that’s why it’s had such a profound effect on me over the years. I’m naturally an introvert, and Wyndham’s book feels like an introvert’s apocalypse. The blindness is a misdirect. The real danger comes from society’s complacency, arrogance, and lack of preparedness.

So why have the TV and film adaptations of the novel often missed the mark so badly? Come back here over the next few weeks as I try and work that out.