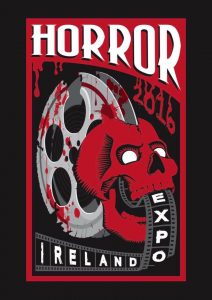 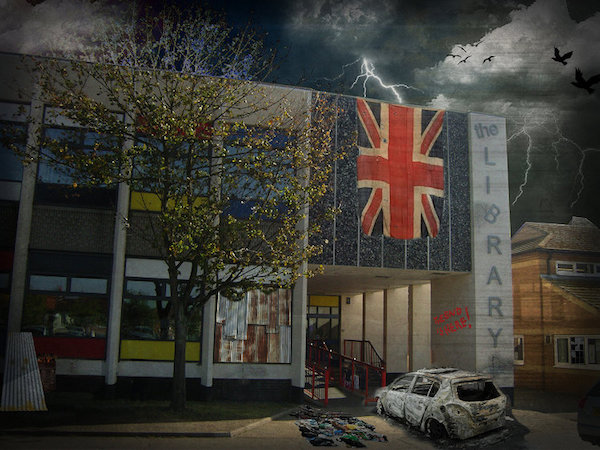 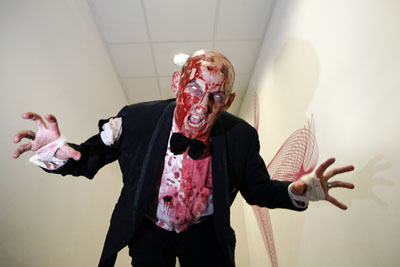 As some of you will know, I had a few major deadlines to hit by the end of August, and they conspired to keep me away from this site. Apologies for the temporary lack of updates.

I’m back now, and I’ve got a lot of good stuff to tell you about over the coming days. Later this week I’ll be adding new stories to www.lastoftheliving.net including UNDERGROUND – a glimpse into what happened in the military bunker after the catastrophic battle at the beginning of PURIFICATION.

I’ll also be adding a few posts about AUTUMN: DISINTEGRATION: introducing the new characters, giving you an outline of the plot and how it ties in with the other novels in the series, and explaining why it’s taken so long (almost five years!) to get to publication.

It’s going to be a busy year with several more releases planned including THEM OR US and DISINTEGRATION, I have plenty more to share – news of some great events and appearances being planned for the end of this year, competitions, some top secret projects, and loads more besides. To whet your appetite for something happening later this month, check out page 7 of the September edition of The Zombie Times (and if you don’t already receive The Zombie Times, visit this link to rectify that immediately!).