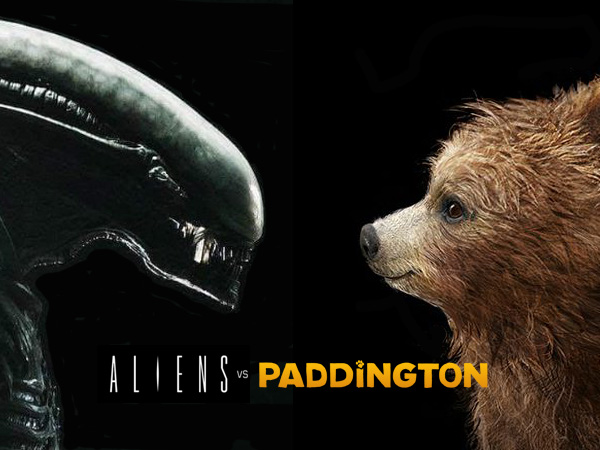 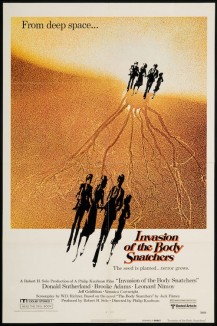 …was how one Twitter follower described TRUST this week. Another reader compared the ending of the book to the landmark scene at the end of the original Planet of the Apes. High praise indeed. Judge for yourself – chapter 19 is now online at www.trustdavidmoody.com. Have a good weekend!