Thrilled and honoured (and not a little nervous) to announce that I’ll be guesting on the 100th THIS IS HORROR podcast at 7pm UK time on Sunday 3 July. It would be great if you could join us. 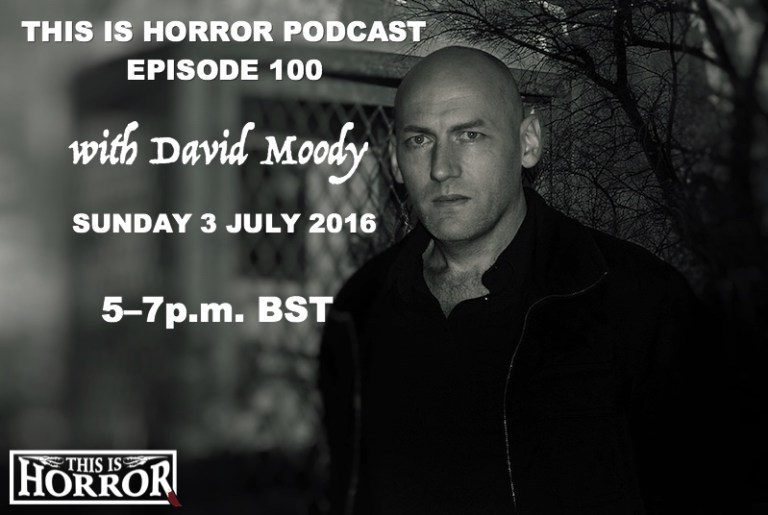 Can’t wait. Listen in at http://mixlr.com/thisishorror/