First reviews are coming in for the new HATER

book, and I’m pleased folks seem to be enjoying it. Here’s the KIRKUS review of the book… They’re saying it’s “another wetwork nightmare that should delight fans of Haters and intrigue writers who wallow in the genre” which sounds good to me!

is released on 5 December by Thomas Dunne Books. Signed copies will be available to pre-order from www.infectedbooks.co.uk in the next few weeks. 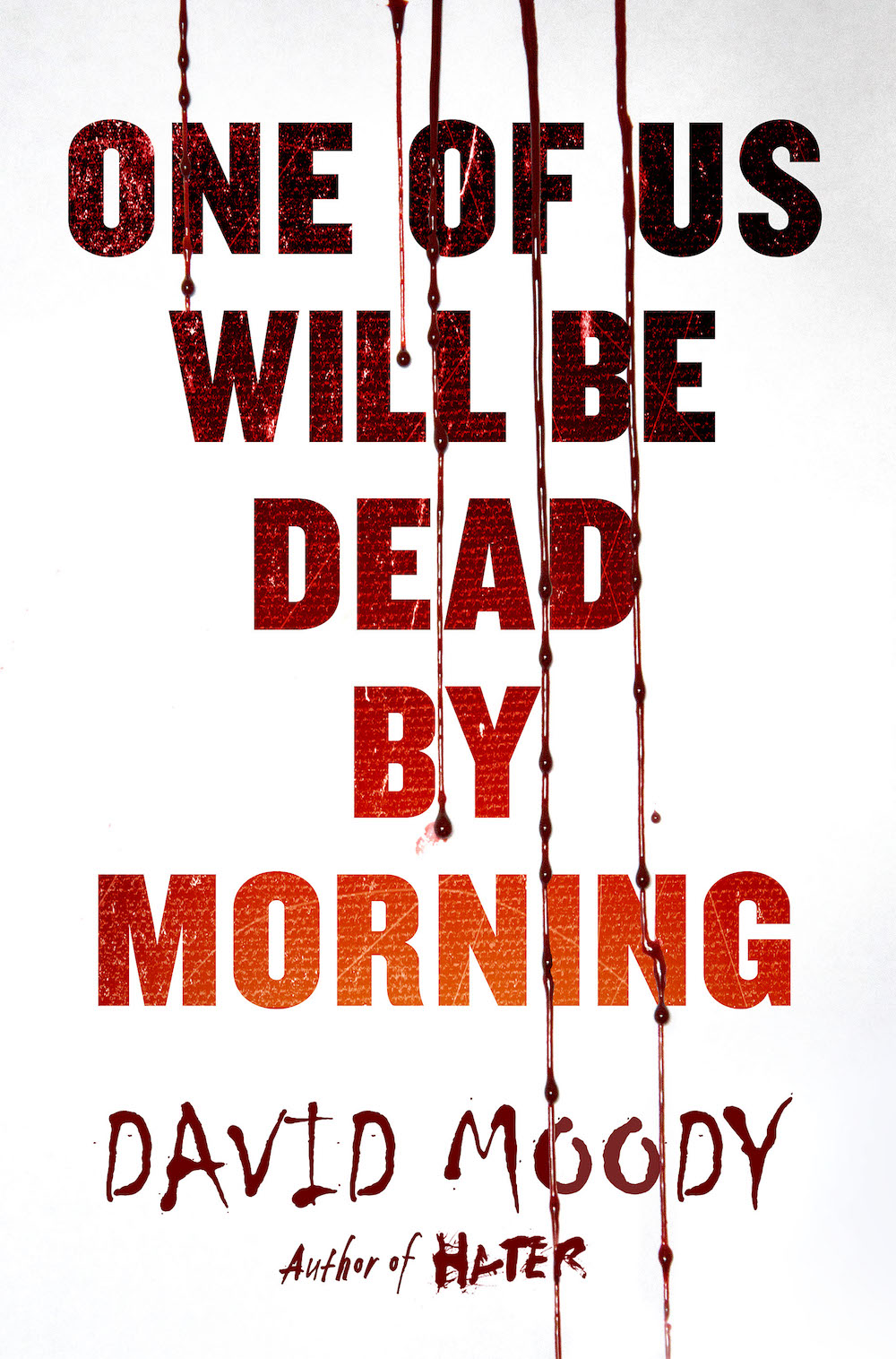 Forgive me blowing my own trumpet for a moment… I’ve got several more posts and stories lined up before the release of AUTUMN: AFTERMATH on 13 March, but I just wanted to share a couple of really positive industry reviews the book has received.

Kirkus Reviews said: “While the earlier books in the series were more focused on adrenaline-pumping escapes from the undead, Moody always took time for character development, and it pays off here. His world is well rendered and well thought-out, and by taking the long view, Moody gets to try something new: asking what happens after the reanimated corpses are gone, when humans must decide whether, after all they’ve seen and experienced, merely surviving is enough. A fine study of the human race’s chances in a post-post-apocalyptic world.”

And Booklist trump that by saying: “As demonstrated throughout his previous novels, readers should crown Moody king of the zombie horror novel, and his final book in the Autumn series adds a much-deserved jewel to his crown. Certainly, this is action-packed, with corpses attacking on every other page, but the novel truly succeeds when Moody slows down the action and looks at human nature in the face of utter annihilation.”

As you can probably gather from the way I’m boasting, I’m thrilled with those responses! I can’t wait for you to get chance to read the final part of the AUTUMN story.

You can pre-order AFTERMATH from AMAZON, Barnes and Noble, and the Book Depository. The UK and German editions of the novel will follow later in 2012. 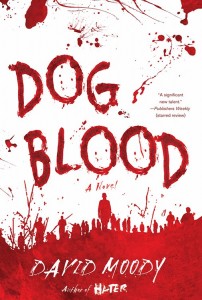 I’m really pleased that Kirkus Reviews have selected DOG BLOOD as one of their top Zombie and Vampire books of 2010. Click here to read more. It’s fantastic to see the book listed alongside Justin Cronin’s The Passage, Guillermo del Toro & Chuck Hogan’s The Fall, and John Ajvide Lindqvist’s Handling the Undead.