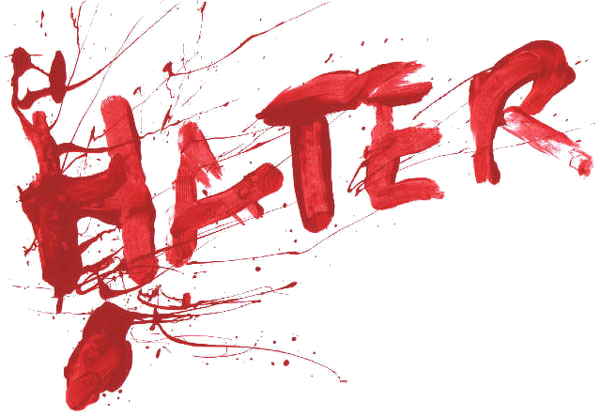 Check out this article over at Shock Till You Drop who managed to grab a quick word with Mark Johnson, one of the producers of the HATER movie.

Can’t tell you how excited I am about this…

Oh, and while we’re on the subject of HATER, keep an eye on this site in the coming weeks for news of more editions of the book and the first word on DOG BLOOD, the second book in the series due for release in 2010.

Welcome back to www.djmoody.co.uk! I’ve been off-line for several months and it’s good to be back. Hopefully this new blog/website will mean I’m able to post more news with more speed and get your feedback just as quickly! The old version of the site was pretty inflexible and was becoming too cumbersome (both to maintain and to use). This is all new to me, so please let me know if you come across any problems…

Lots has happened in the last 12 months, most of which has already been documented in one way or another. But by means of a quick catch-up…

Please join the forum, add your name to the mailing list (see the sidebar) or subscribe to my RSS feed (see the foot of this page) to be advised whenever this site is updated.