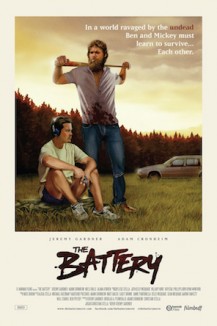 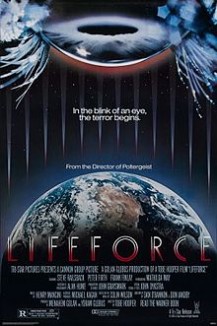 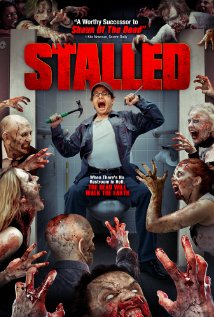 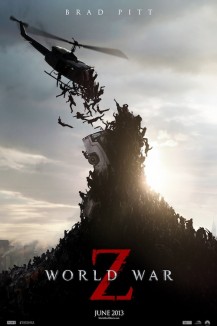 A belated thank you to everyone involved in putting together the magnificent SCARdiff festival in Cardiff a couple of weeks back. It was an excellent event – very well attended and supported. This was a horror expo created by fans of the genre for fans of the genre, and as such it was a huge success. Congratulations to Wayne and the team. I got to hang out with some great folks, and I’ve posted a few photographs below (one stolen from Rich Hawkins, the other from Zoe Millard – hope you don’t mind, Zoe and Rich!). You’ll also find a clip from S4C (in Welsh) about the Expo which, even though you probably won’t understand it, will give you a better indication of how great a day it was than I could if I wrote for another couple of pages… This coming weekend sees the second AUTUMN: HORROR IN THE EAST convention in Lowestoft. It’s a FREE event, so if you’re in the area please come down and say hello. This year sees a rare showing of the BBC’s notorious GHOSTWATCH with special guests in attendance. Can’t wait. All the details you need are here. A quick report back and a word of thanks to the organisers of Grimmfest for having Wayne and I along again this year. Although time restrictions meant we were only there on Sunday, we got to catch up with many fine folk and take in a couple of good movies: WITHER – a passable Swedish Evil Dead-esque tale and STALLED – one of the most original zombie movies I’ve seen in a long time (and yes, people are still making original zombie movies). I’ll get a full write-up of STALLED put together in the coming days. I think you’ll enjoy it.

Highlight of the day, though, was Wayne and I hosting a Q&A with Christian James and Richard Kerrigan (director and producer of STALLED), Paul Davis (director of THE BODY – a great little short) and Dominic Brunt (director of the magnificent BEFORE DAWN and a new short, SHELLSHOCKED). A lot of fun and an appreciative audience.

It’s always great to be at Grimm, and I heartily recommend you try and make next year’s festival if you can. There’s a very cool and relaxed atmosphere, a load of excellent films, and Sim, Steve, and the rest of the guys behind the event are passionate fans of (and contributors to) the horror genre. Watch for Sim’s second feature, WHITE SETTLERS coming soon. Keep an eye on www.grimmfest.com for details of next year’s festival and other screenings and events throughout the year.

Next up for me is SCARDIFF on 27 October at the Mercure Holland House Hotel, Cardiff. I’ll be there all day, alongside a load of great guests including the mighty Bobby Rhodes – Tony the pimp in Lamberto Bava’s classic DEMONS. Ticket prices are held at £6.66 until 13 October, but get in quick because they’re selling fast. More details here at www.scardiff.co.uk. Had a fantastic day in Leicester on Saturday. The Day of the Undead (now in its twelfth year!) is a day-long zombie movie festival. As well as being an opportunity to hang out with good friends Wayne Simmons and Adam Millard, it was also great to meet other authors (check out Luke Duffy’s books), traders and zombie fans.

Highlight of the day for me was without a doubt catching the stunning movie BEFORE DAWN and chatting to Dominic Brunt (well known to UK readers as Paddy from Emmerdale) and Joanne Mitchell – the driving forces behind the film (on both sides of the camera). Watch this space for plenty more about BEFORE DAWN in the near future. All I’ll say for now – if you get a chance to see it, see it! Easily the best zombie movie I’ve seen in a long, long time.

Thanks to everyone involved with the festival (particularly the insane and tirelessly enthusiastic Zombie Ed) and everyone who came along. A truly phenomenal day. Above photograph shows (left to right) Adam, Wayne, me and Luke. Picture courtesy of Adam from www.zombieshop.co.uk. To keep up to date with future events from Zombie Ed and his team, sign up for the ZOMBIE TIMES newsletter.