I’m back from the wilderness temporarily to tell you about the latest Infected Books release. It’s a hugely enjoyable, balls-to-the-wall, gore-filled tale of dodgy dealings and reanimated corpses in the outer rim. As it says in the blurb: it’s Dawn of the Dead meets Battle Beyond the Stars: Romero meets Corman. XINNERS, by my good friend and co-conspirator Wayne Simmons, is a cracking read and it’s available right now from Amazon. It’s zombies in space, man! Need I say more? 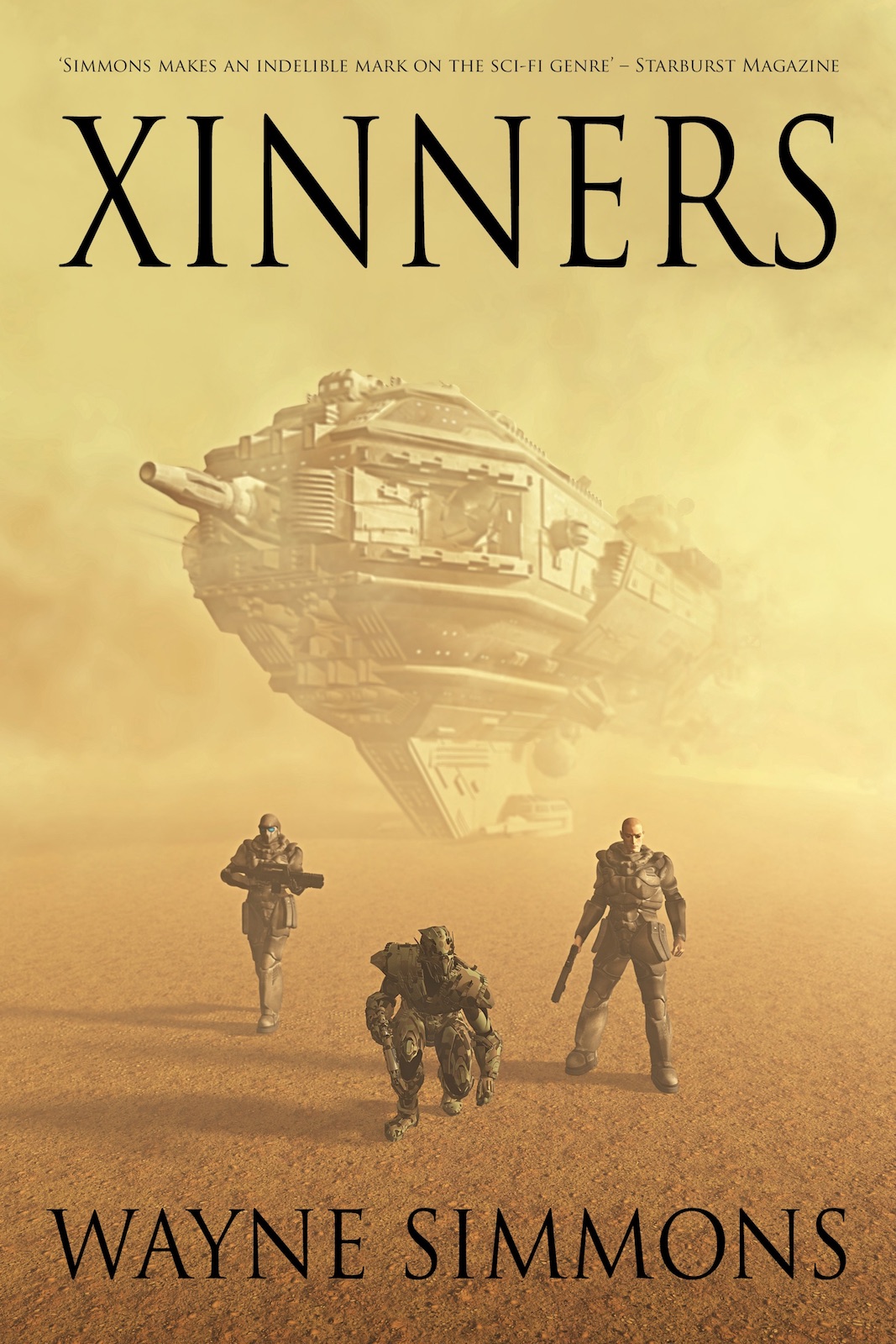 A proportion of the profits from every copy of XINNERS sold will be donated to MIND, the mental health charity.

I’ve not been able to post here much lately, but I’ll be back next week with plenty of Autumn: The City related stuff. In the meantime, here’s another entry in the Post-Apocalyptic Movie Club. 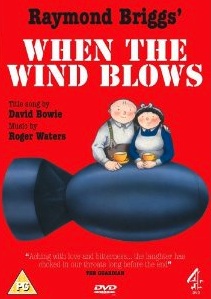 In May 1980 the British government distributed a leaflet called ‘Protect and Survive’ to all homes in the UK. It (along with a series of public information films like the one embedded below) was designed to provide homeowners with practical advice on how to protect themselves in the event of a nuclear attack. The original intention was to have them distributed only in time of a national emergency, but the media interest and ensuing public debate was such that they were given a general release. Fat lot of good they’d have done if the shit really had hit the fan! Shoving a few doors against a wall and covering them in mattresses and cushions might have offered some protection from the initial blast, but such a shelter, like the government publications themselves, would have done little to help the post-attack population cope with fallout, hunger, fear, desperation, cold, devastating injuries, lawlessness, etc. etc. etc.