Hello! Long time no speak. I’ve had my head down writing AUTUMN: DAWN for the last couple of months, and haven’t had much chance to come up for air. If you’re interested, I’m having a total blast diving deep into the world of AUTUMN again. I needed the long(ish) break from zombies, but I don’t think I’ll ever really stop writing about them.

Back in 2014, though, I thought the undead and I were going to part company forever. I wanted to move onto something new, and I decided to release a couple of zombie novellas to celebrate. The first was THE COST OF LIVING, which was quickly followed by ISOLATION (and both stories were collected in the LAST OF THE LIVING paperback).

Keith’s in his early twenties. No girlfriend, no hobbies, no future. He spends his days working in an office and his evenings, weekends and just about all his free time looking after his alcoholic dad.

And then the zombie apocalypse changes everything.

Suddenly Keith’s free. For the first time in a long time, he’s got nothing to worry about (apart from several hundred thousand reanimated corpses heading his way).

But then he meets Anna, and everything changes again. Cocky, cool, confident… she’s everything Keith isn’t. Holed-up together in an isolated bungalow, besieged by the living dead, will they survive, or will they tear each other apart before the dead get anywhere near?

I’m pleased to announce that, at long last, ISOLATION is available as an audiobook from AUDIBLE and APPLE. Chris Lawson (follow him on Twitter at @ChrisMLawson) did a fine job of narrating Keith and Anna’s tragic decline in a municipal park surrounded by tens of thousands of zombies.

I have a few promo codes to share. If you’d like a copy of the book, please complete the form below. Numbers are limited, and I’m afraid the offer is restricted to UK and US only (Audible’s restriction, not mine). 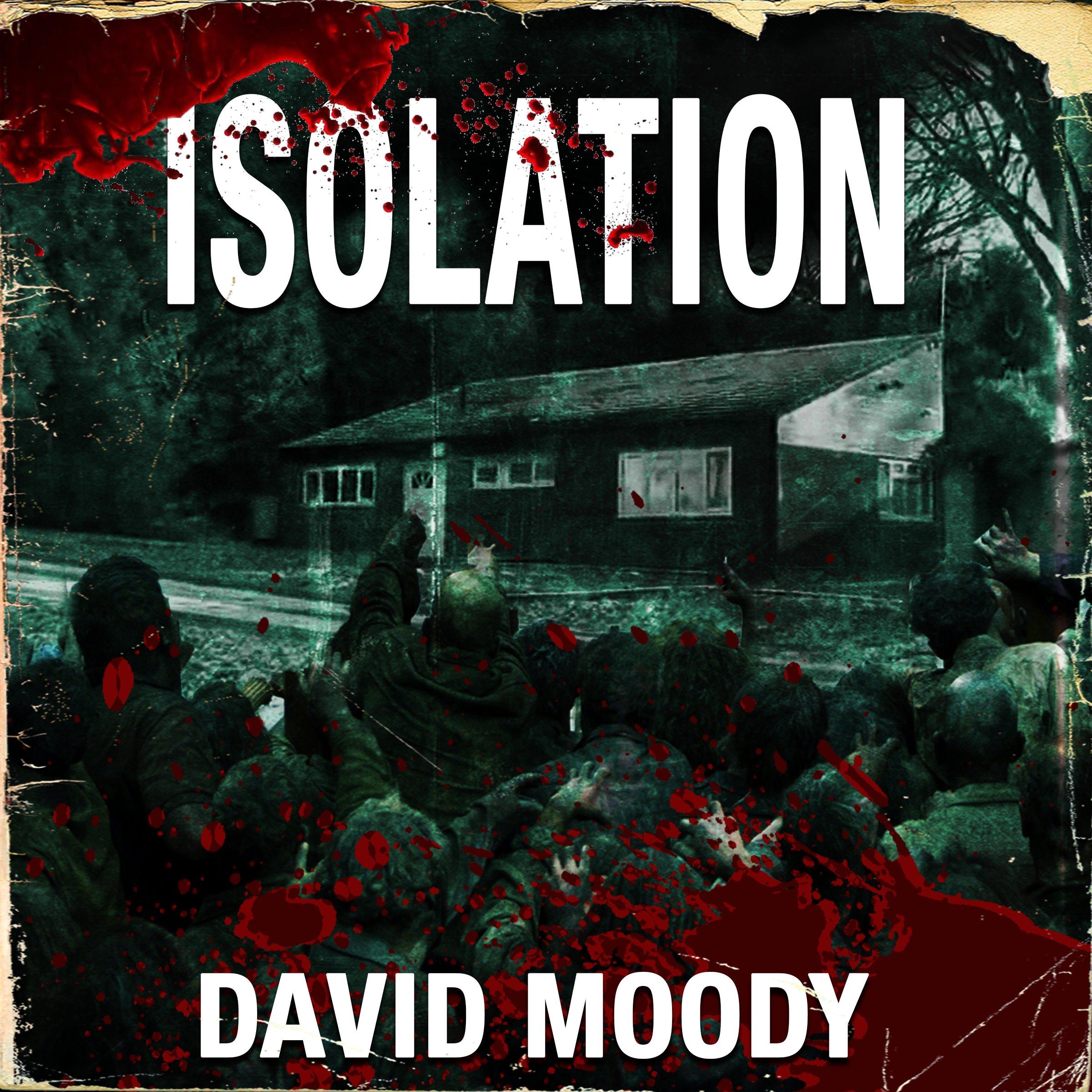 Your details will ONLY be used for the purposes of sending an Audible promotion code to you. The codes will be issued over the next few days. Feel free to claim a couple of books. All I ask in return is an honest review once you’re done listening.