THE BLEED: RUPTURE (book one) 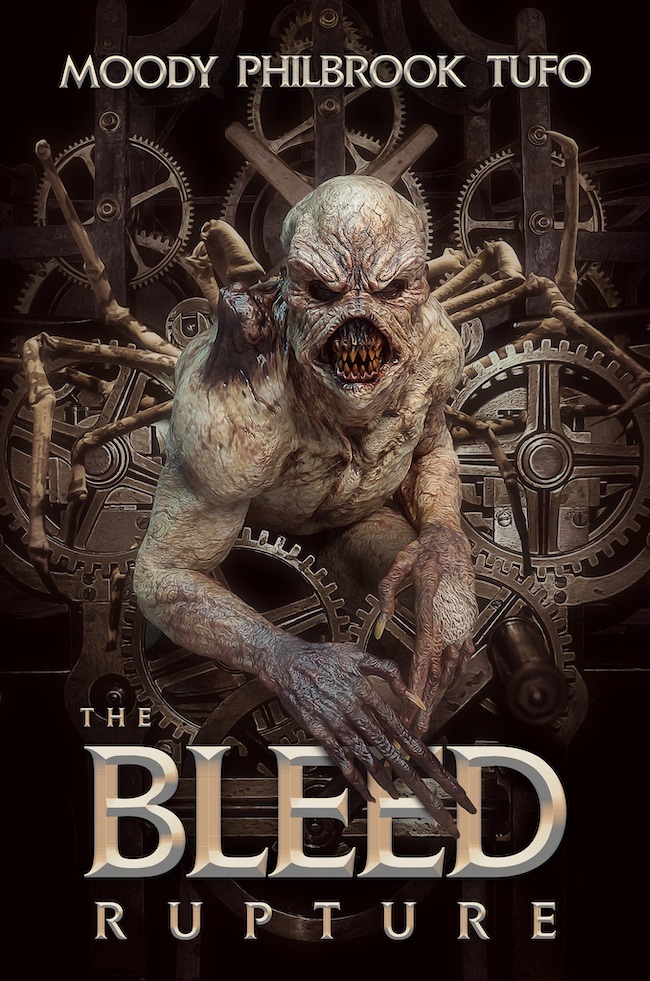 The first book in a new series spanning worlds and ages. A war is raging between gods and demons, with an unstoppable interdimensional terror – THE BLEED – destroying everything it touches. From ancient alien civilisations through to modern day London, through to deep space and beyond, nothing and no one is safe. The Bleed wants flesh. It wants to destroy life. It wants to be worshipped.

“Satisfying to read, I really enjoyed this book, and eagerly look forward to the continuation of the story in the next one. Highly recommended.” —SCREAM Magazine..

OTHER BOOKS IN THIS SERIES 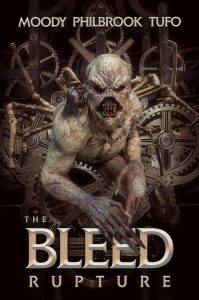 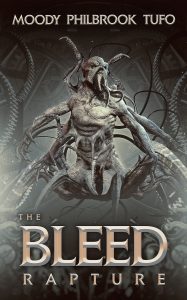 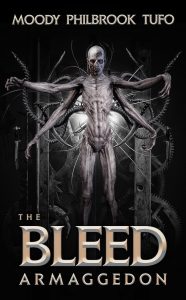 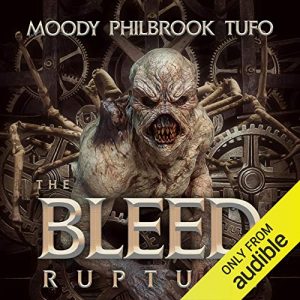