UK readers may remember the excellent BBC film series, MOVIEDROME. Presented initially by ALEX COX (director of REPO MAN and SID & NANCY among others), during its run MOVIEDROME showcased more than 200 cult movies. The first few seasons in particular were a fundamental part of my weird film education, introducing me to gem after gem after gem. You have to remember that having just emerged from the era of the video nasty, genre film fans had been starved of decent viewing material. Week by week, MOVIEDROME introduced me and countless others to a whole host of incredible films. Don’t just take my word for it, here’s a full list of the movies that were shown between 1988 and 2000.

One film that’s always stuck with me from my first viewing on MOVIEDROME is CARNIVAL OF SOULS. I hadn’t heard of it until I saw it, and once I’d seen it, I couldn’t forget it. I recently re-watched it, hence my recommendation to you today.

After a traumatic accident, a woman becomes drawn to a mysterious abandoned carnival.

CARNIVAL OF SOULS has atmosphere by the bucketload. It’s a film made without any pretence or posturing – a simple, Twilight Zone-like story told in an equally simple manner. It’s the only feature made by director HERK HARVEY, whose day job was the production of educational films. In many ways I think it’s the simplicity and directness of the film that makes it work so well. It reminds me in many ways of GEORGE ROMERO’s original NIGHT OF THE LIVING DEAD, and it’s interesting that Romero had a similar filmmaking background.

In the opening scene, Mary (played by CANDACE HILLIGOSS), is involved in a drag race accident. Her car ends up in a river, and she eventually staggers out of the water. She then leaves her home in Kansas to take up a position as church organist in Salt Lake City, and as she tries to settle in her new location, she’s plagued by a series of visions and experiences which leave her questioning her sanity. She’s drawn to an abandoned pavilion on the shore of the lake and is tormented by frequent nightmarish appearances of a pale-faced character referred to only as The Man (played by the director). People ignore her, she fades in and out of reality, and her confusion increases as the nightmares become more pervasive. 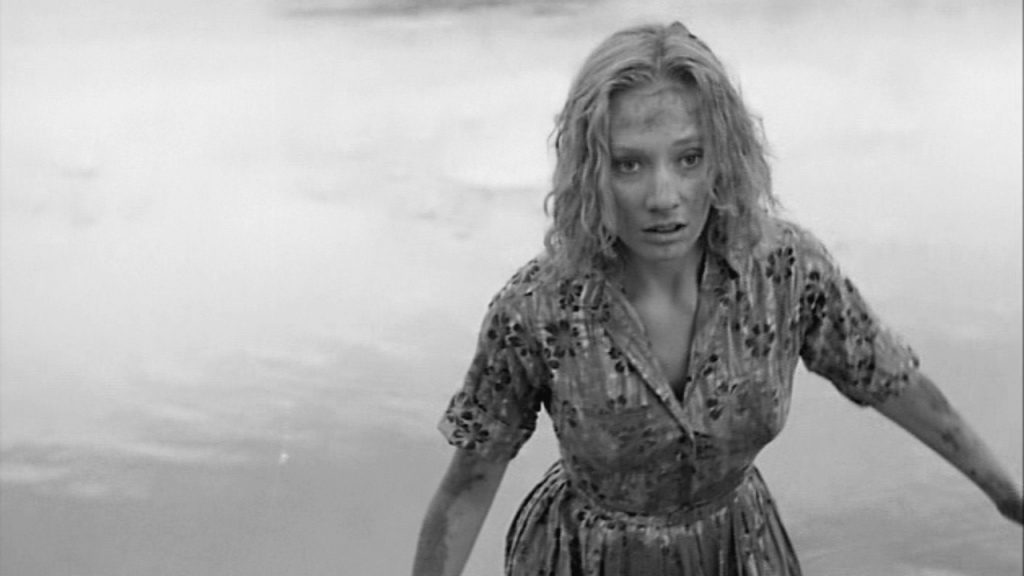 As usual in these posts, I’m deliberately not saying very much. It’s always best to go into films like this knowing as little as possible. Suffice to say, CARNIVAL OF SOULS is a real treat. It may not have the shock value today that it would have delivered on release in 1962, but there’s so much else to recommend it for. Of particular note is the use of sound (and silence) to convey Mary’s disorientation. The simplicity of having her making the only noise in an otherwise completely muted world works brilliantly.

It’s a testament to the impact of CARNIVAL OF SOULS that, despite being ‘lost’ for many years, following its re-release in the late eighties, it was recognised as an important and influential horror movie. I’ll take this over any M. NIGHT SHYAMALAN shitefest any day of the week. Like director Harvey, Candace Hilligoss didn’t make many other movies. You get the impression they’d said everything they needed to with this one film. If you’re interested, have a look at candacehilligoss.com where you’ll find some interesting interview clips (though watch out for the spoiler-filled LEONARD MALTIN review clip which will totally ruin the movie for you). 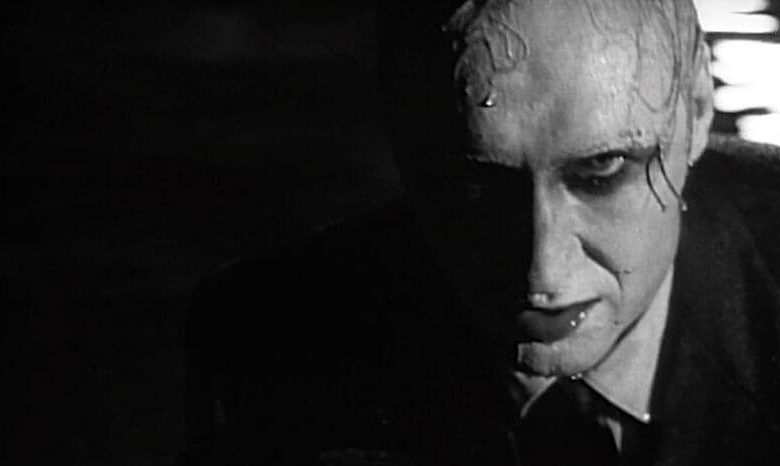 You can watch CARNIVAL OF SOULS in its entirety on YouTube and it’s well worth 82 minutes of your time. It’s a quaint, rough-edged, dated, yet hugely influential fever dream of a movie and I love it.