Watching the news today it feels kind of inappropriate to be talking about my forthcoming return to AUTUMN – stories about a virus which wipes out 99% of the population might be a little too close to home for some folks. Anyway, because this site has been devoid of news for far too long, I thought it would be interesting to tell you a bit more about the new books I’m working on.

Why write more AUTUMN books?
Because I had a great idea for a new zombie series, and the idea seemed to fit perfectly within the world of AUTUMN. Plus, if I’m honest, I’d like to put the series back on people’s radar again. There’s an ever-increasing number of WALKING DEAD spin-offs and other zombie shows on TV right now. AUTUMN was one of the first serious zombie sagas, and I’d love for someone to see the potential of a big-budget TV adaptation. 20 years since the first book was released online, I believe the series remains unique in the zombie sub-genre.

Are the new books connected to the old ones?
Nope. They exist in the same universe, that’s all. No crossovers. No recurring characters.

Where will they be set?
Initially in London. Why? Because it’s an incredibly densely populated city. More people will mean more survivors, more action, more threats, and many, many, many, many more zombies. 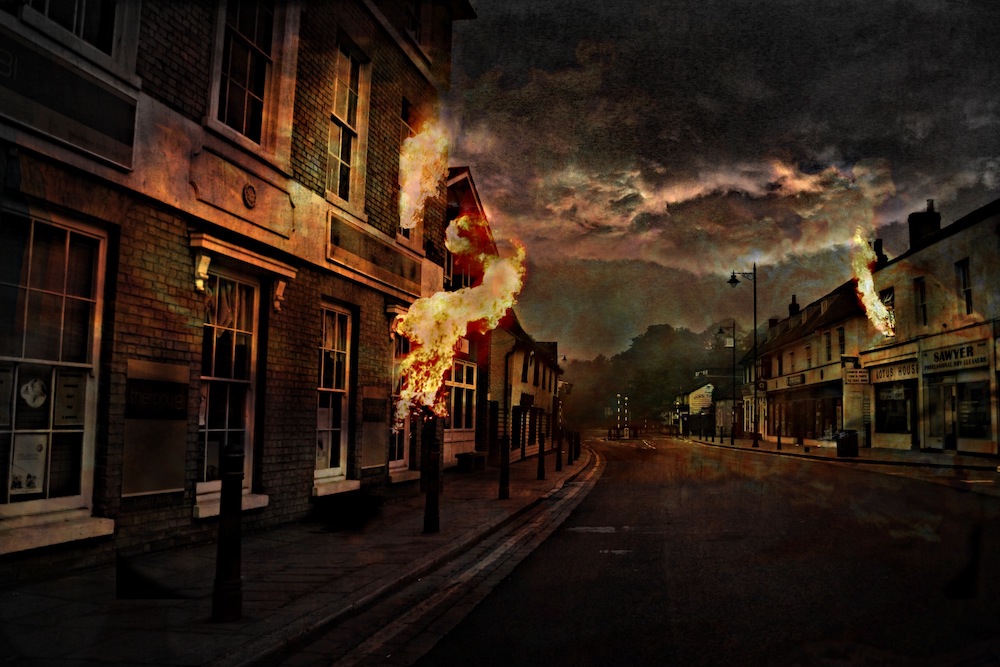 Does the world need another zombie series?
Probably not, but I do. I’ve a genuine desire to write these new books, not least because the world has changed so much since the early 2000s when the bulk of the original series was written. Back then I could get away with survivors acting dumb and not knowing what zombies are… not anymore! Thanks again to THE WALKING DEAD and others, we’re all far too savvy to be so ignorant. Also, so much else has changed. The high-speed, interconnected, polarised, technology reliant world of 2020 will present many new challenges for my unlucky survivors to have to deal with!

How many books, and when?
It’s a new trilogy. I hope the first book, AUTUMN: DAWN, will hit the shelves before the end of the year (I’m aiming for late October – the 10th anniversary of the release of AUTUMN by St Martin’s Press and Gollancz). My plan is for books two and three to follow soon after. I’d like them all to be available by the end of 2021.

Any unusual inspirations?
GAME OF THRONES.

Where can I find out more?
Keep an eye on this site and the (soon to be relaunched) AUTUMN website, www.lastoftheliving.net where you’ll find loads of artwork and free AUTUMN fiction. And please follow me on social media: Facebook, Twitter and Instagram.