Well that was interesting! A few weeks ago I asked an obvious question on my website, Facebook and Twitter. I wanted to know which side you’d choose: HATER or UNCHANGED. The results are in.

I thought it would be interesting to just ask the one question with no follow-ups. I could have asked whereabouts in the world you live or any number of other questions to see if what factors affected your allegiance, but I didn’t. In the HATER books, the Hate ignores all our existing differences, so it made sense for this very unscientific poll to do the same.

369 people voted across this website, Facebook and Twitter, with 59% of people picking Haters over Unchanged. Interestingly, this varied between platform. On my website the split was 49% Hater, 51% Unchanged, on Facebook it was 62% Hater, 38% Unchanged, and on Twitter it was 58% Hater and 42% Unchanged. Does that mean people feel more Hate on social media sites than here on my warm and welcoming website? I don’t know, maybe they do. Interestingly, Haters were far more vocal, with around 60% of comments being from Haters and only 40% Unchanged. 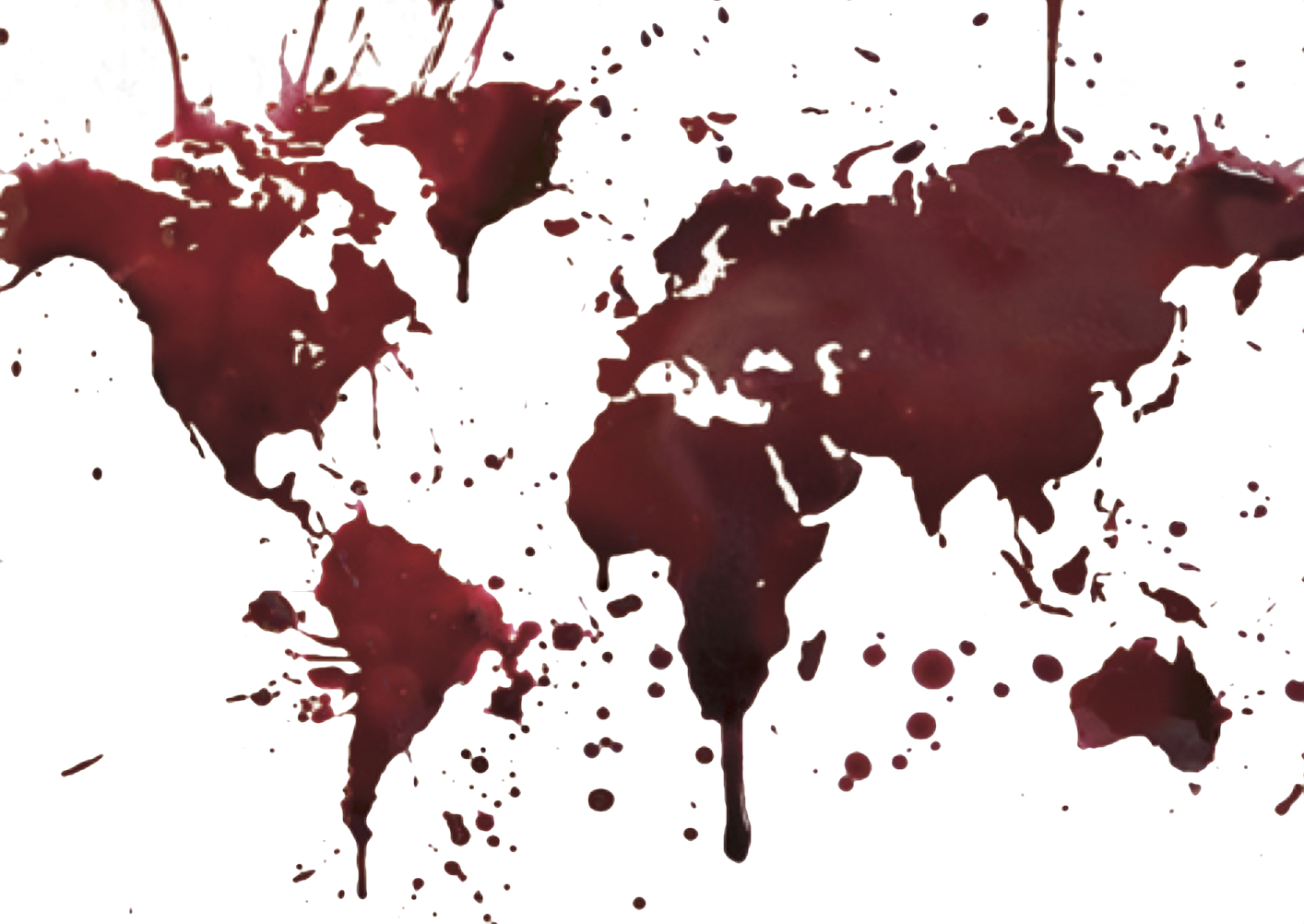 So there you have it. Totally unscientific and little more than a ‘finger in the wind’ exercise. Still, if you’re in the UK like me, I hope this has taken your mind off the other votes we’re currently having to contend with for a couple of blissful minutes!

One last thing. I was interested to read a comment on this poll where the commenter said their allegiance had switched now they’re reading the second HATER trilogy because it tells the story from the Unchanged perspective. If I’m honest, the same thing happened to me while I was writing the books. As I worked my way through HATER, DOG BLOOD and THEM OR US I was Hater all the way. But having spent the last few years writing ONE OF US WILL BE DEAD BY MORNING, ALL ROADS END HERE and CHOKEHOLD, my loyalties seemed to switch. I wonder if, by the time you’ve read CHOKEHOLD, you’ll have come to the same conclusions about the state of the human race as I did…

Tagged  All Roads End Here, Chokehold, David Moody, Dog Blood, Hater, Hater or Unchanged?, One of Us Will be Dead by Morning, Them or Us.
Bookmark the permalink.
HTML Snippets Powered By : XYZScripts.com