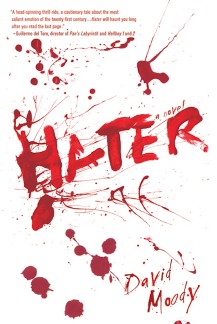 It’s hard to believe, but it’s five years today since HATER was re-released by Thomas Dunne Books in the US and Gollancz here in the UK. It’s no exaggeration to say that little book changed my life. Before its release I’d been doing fairly well for myself publishing the first three AUTUMN books through Infected Books and I’d been planning to expand. I launched HATER with the intention of kick-starting a new series, but I had no idea what would happen next.

Within a couple of months, with less than a thousand copies having been sold, I was approached about the film rights. That deal went on to see Guillermo del Toro, J A Bayona (director of The Impossible and the forthcoming World War Z 2) and Mark Johnson (producer of Breaking Bad, amongst other things) involved with my book, and led to the HATER series being picked up for publication in many countries around the world.

So please join me in saying Happy Birthday HATER! If you haven’t read the book, visit wwwhttps://davidmoody.net/books/hater/ to find out more. And here, for old time’s sake, is a viral video released by Thomas Dunne to support the original release.

And no – I don’t have any news about the movie (I’ll update here if I do). But yes – one way or another I’m determined there WILL be a HATER film eventually! 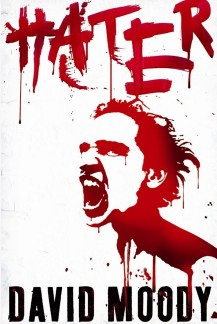 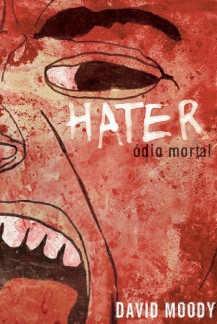 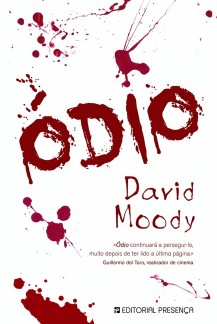 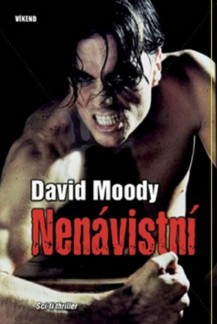 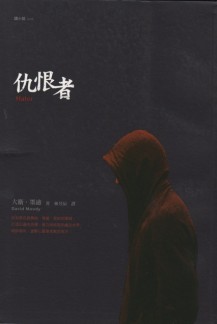 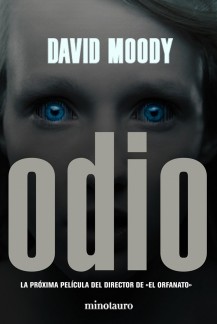 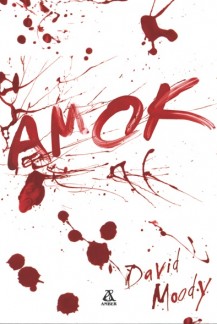 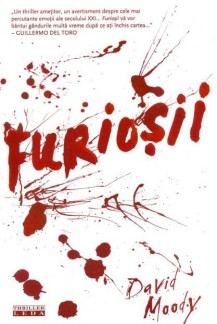 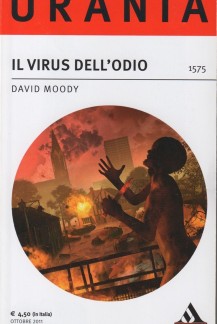 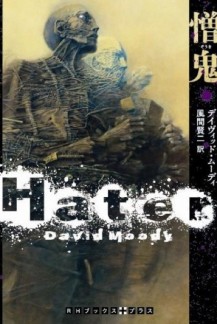 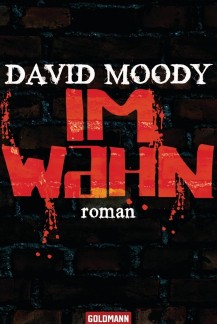 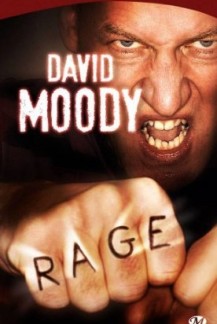